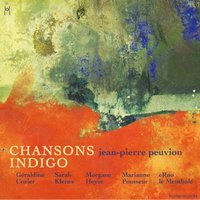 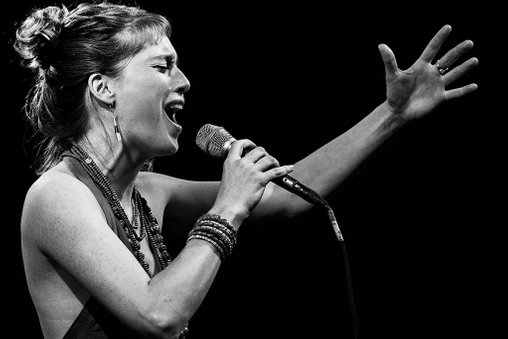 SARAH KLENES (Belgium, 1983) was born in Liège and currently lives in Brussels.

At the term of her studies in classical and contemporary dance at the Academie Gretry and at the Athénée Royal de Fragnée with a.o. Edith Quignon, Suzy Keteleer and Dominique Brasseur, she's engaged as a Corps de ballet in the Royal Ballet of Flanders (Antwerp, BE), lead by Robert Denvers.

Then she switches to music and she enters the jazz department in the Lemmens Instituut (Leuven, BE) in 2004 where she studied with Natasha Roth, Dré Pallemaerts, Pierre Van Dormael, Bart Van Caeneghem. She pursues in the Royal Conservatory of Brussels with David Linx, Kris Defoort, Christophe Wallemme, Ron Van Rossum from 2006 to 2008 and ends her master in the CNSM of Paris in June 2009 with Riccardo Del Fra, Glenn Ferris, François Théberge and Dré Pallemaerts.

In May 2011, she participates as a full-scholarship student at the Jazz and Creative Music Workshop at the Banff Centre (Canada) directed by Dave Douglas.

During the autumn 2015, she participates to the multidisciplinary 3-months program SMASH Intensive in Berlin.

Today, she develops her own workshops around voice, improvisation and movement in Brussels, Leuven, Liège and keeps exploring music in its expressivity and improvised aspect in different projects: the trio OakTree (created in 2009, compositions and personal arrangements) with cellist Annemie Osborne and accordeonist Thibault Dille, the pop-jazz-contemporary group HowTown with the bassplayer Lennart Heyndels, the gitarist Matiss Cudars and the singers Laura Polence, Elina Silova, the street-music-theater act Les Superluettes with Géraldine Cozier (Creations 2008, 2011 and 2016 at the festival international de Chassepierre), the Modern Tales with the collective Brussels Vocal Project (a cappella ensemble).

Between 2015 and 2017, she performed with the duo Samrith (a performance about breathing) with the performer Mathilde Strijdonk as well as in Projet Nomade, a production of the luxembourg interdisciplinary theatre collective Independent Little Lies.

In Februray 2018, she was part of the new edition of CrissCross Europe, an international music project supported by JazzLabSeries, lead by Marilyn Mazur.

She started a project called ECOUTE, a serie of performances where she explores the dialogue between voice and movement.

She is curently touring as a dancer and singer with the new production (2018-2019) of VOETVOLK, the dance company of Lisbeth Gruwez and Maarten Van Cauwenberghe and she's part of a multidisciplinary performance by Fabian Fiorini called FLUIDE-(S), premiering in October 2020.

Finaly, she is regularly the guest of punctual projects between music, performance and improvisation and she's regularly coaching the voice aspect of theater, music and dance projects. 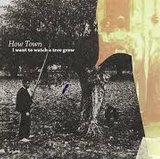 I wanna watch a tree grow 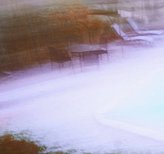 How Town - I dare you sea 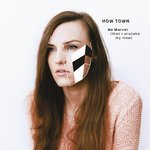 How Town - No Marvel 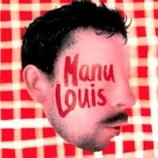 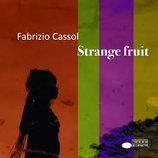 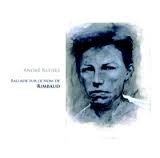